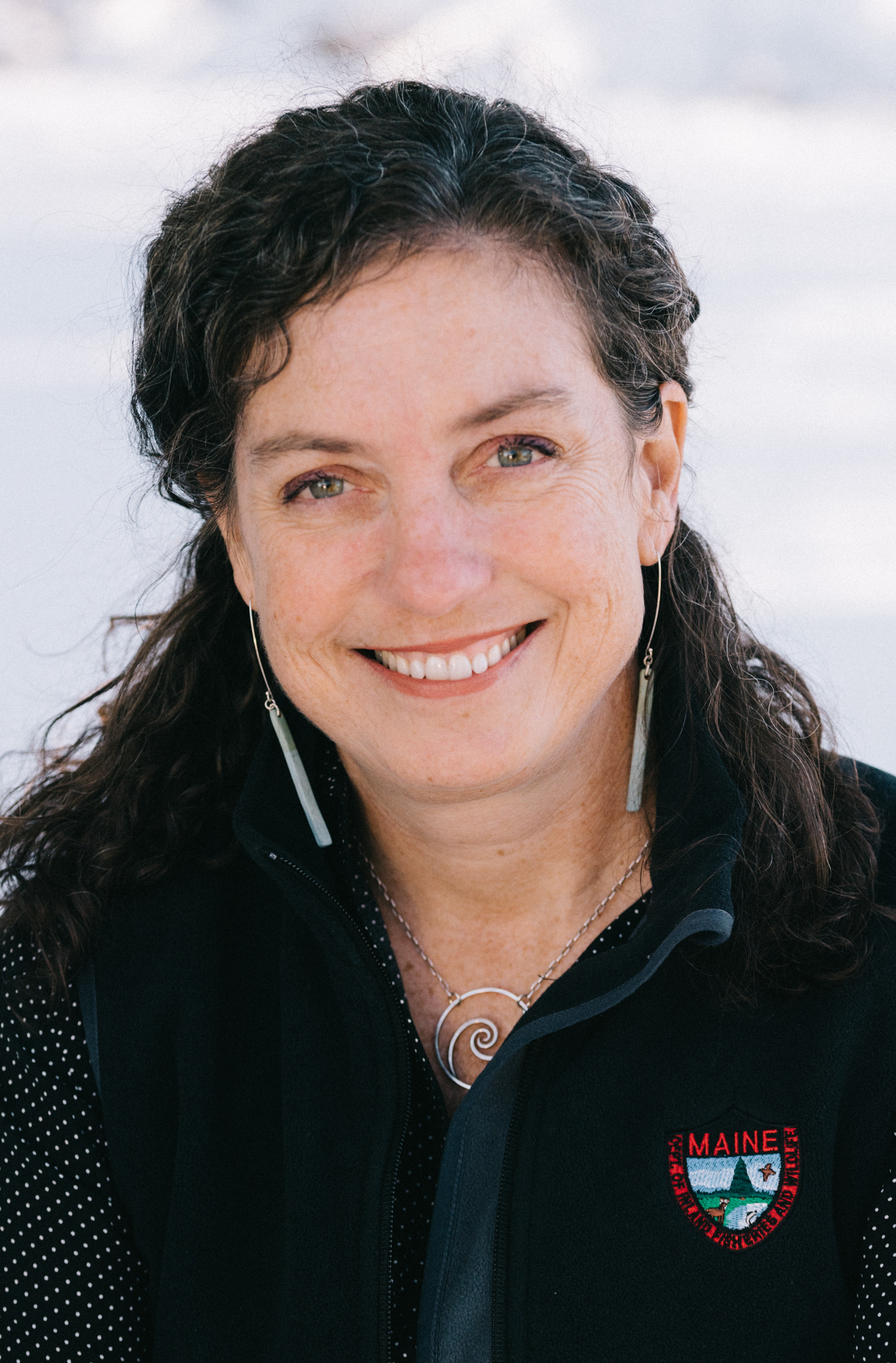 Kick off the official start of CX3 business and conservation meetings with a welcome breakfast hosted by Chris Wood, President & CEO, and featuring Judy Camuso, Commissioner of the Department of Inland Fisheries and Wildlife. You’ll meet active and engaged TU volunteers and supporters like you and have plenty of time to network and catch up with like-minded conservationists from across the country over a delicious hot buffet.

She has over 20 years’ experience with MDIFW and Maine Audubon, and lead several statewide natural resource initiatives as wildlife director for MDIFW including directing the defeat of a statewide ban on bear hunting methods and directing a statewide department communications campaign that has gained national attention.

In 2018, Camuso was selected as one of 50 Mainers leading Maine to new heights by Maine Magazine, and in 2015, she received MDIFW’s Employee of the Year,
Governor’s Award.

As Commissioner, she oversees over 300 employees whose job is to preserve, protect, and enhances the inland fisheries and wildlife resources of the state. The department is also responsible for promoting the safe enjoyment of Maine’s outdoors — from whitewater rafting to boating, snowmobiling, hunting, fishing, and wildlife observation.

Meal is included in “all inclusive” registration, whether 1-day, 3-day or 5-day, or available as a separate purchase.